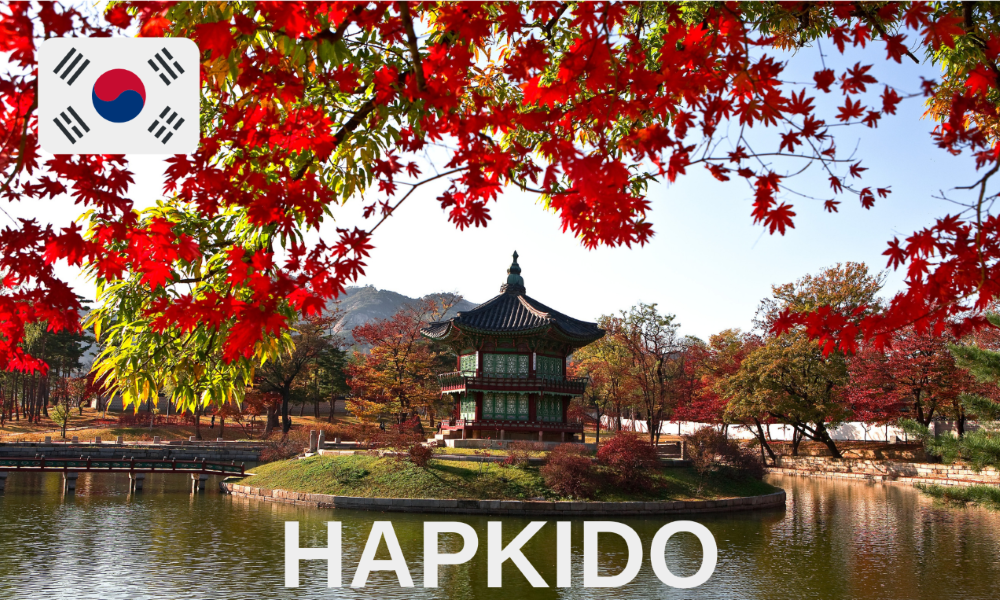 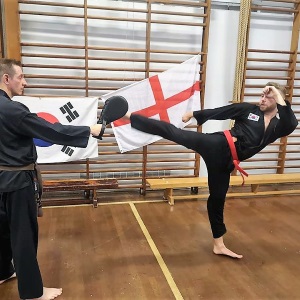 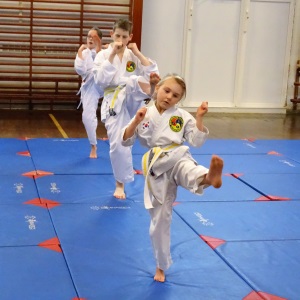 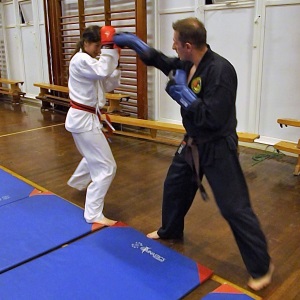 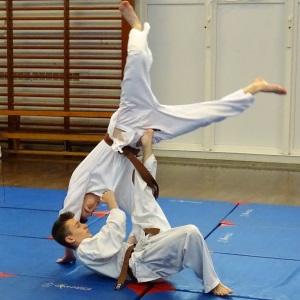 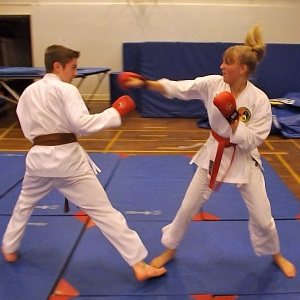 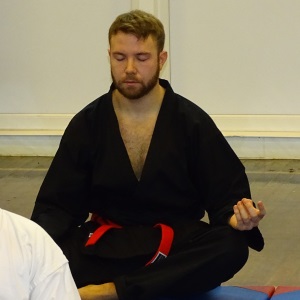 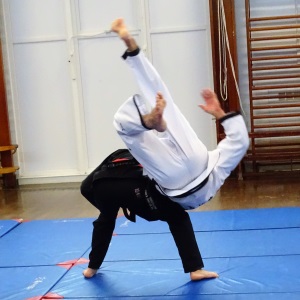 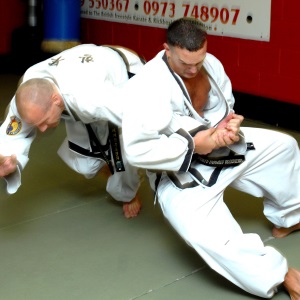 Korea has a very rich martial arts culture dating back thousands of years. However in 1910 Japan annexed and took complete control of Korea. Many traditional customs were forbidden, in particular all forms of Korean martial arts. Although some complied with the new regulations many continued to practice in secret.

Following the end of the 2nd World War Japan surrendered and Korea was finally liberated.

When Korea was annexed Choi Yong-Sul the founder of Hapkido was 8 years old. He was sent to Japan to work as a servant in the home of the legendary Takeda Sokaku a famous practitioner of Daito Ryu Aiki-Jujutsu. Choi later stated that he was taught Daito Ryu Aiki-jujutsu by Sokaku. However there was no clear documentation to support this and it is disputed by some.

Choi returned to Korea at the end of the Second World War. In 1948 he started teaching a martial art which is believed to be a blend of  Daito Ryu Aiki-Jujutsu and traditional Korean kicking and striking arts. Choi taught his first student Seo Bok Seub in a brewery owned by Seub’s father.

The art of Hapkido was later spread by Choi’s students. One of the the most notable being Grand Master Ji Han Jae

Hap translates as “Coordinated”, Ki as “Power” and Do as “The Way”. Therefore HapKiDo is translated as “The Way of Coordinated Power”.

Hapkido is a form of self-defence that includes joint locks, throws, grappling and throwing techniques. It also has a comprehensive range of kicks and strikes. It is sometimes described as the complete martial art. 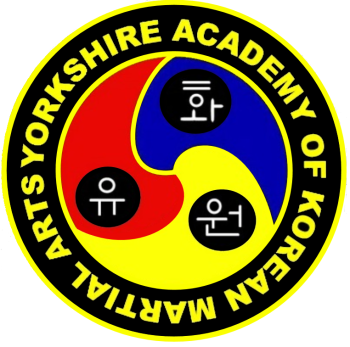 The 3 principles are displayed on the YAKMA badge

When moving or applying a technique in Hapkido the 3 principles of Harmony, Water and circle should be observed:

Water flows smoothly, when it meets an object it flows around it. Similarly our techniques should be applied in a smooth and flowing manner. Although soft, water can wear rocks away over a period of time.

Circular motion is an important component of Hapkido. It can be seen in many techniques such as joint locks, arm bars and throws. For example if someone rushes you in a linear manner you should attempt to redirect their energy in a circular manner.

To become one with your opponent or your opponents body. When your opponent pushes or pulls you should go with their energy and use it to your advantage. When performing a technique ensure that all your body parts are in harmony. For example when applying a joint lock don’t just use your hands and arms. Maximum power comes from coordinating the whole body and mind.